Delivering water sustainability in the face of rising global temperatures 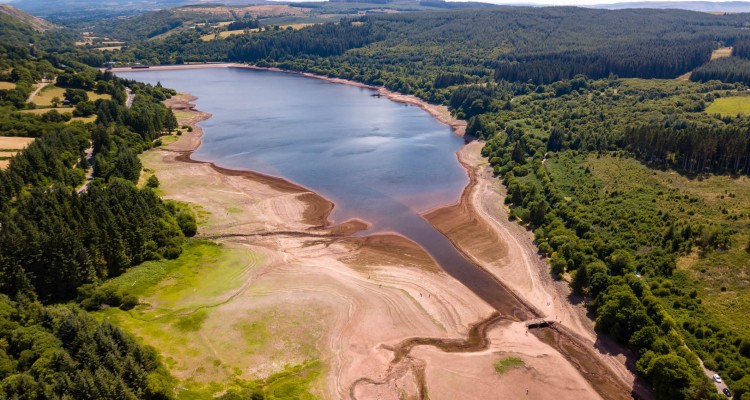 The recently released sixth assessment report by the UN’s Intergovernmental Panel on Climate Change (described as “sombre reading” by Boris Johnson) delivered a stark warning to policymakers that the target for limiting global heating as set out in the Paris Agreement is slipping beyond reach.

The report, delivered by the IPCC (which is made up of 234 scientists from 66 countries), explains that no nation is safe from the effects of global temperature rises and that the crisis is already affecting every region of the planet.

When signing the Paris Agreement in 2015, nations were aspiring to restrict global warming to 1.5oC above pre-industrial levels.  However, the IPCC report declared that “it is more likely than not” that 1.5oC will be reached sometime between 2021 and 2040 and that “it is unequivocal that human influence has warmed the atmosphere, ocean and land”.

This is a concern because temperature plays a critical role in both weather patterns and the water cycle, with even small variations having wide-reaching affects.  Already, according to UNICEF, around 74% of recent natural disasters are water-related (including drought and floods) and it is predicted that rising temperatures will only increase the frequency and intensity of such events. 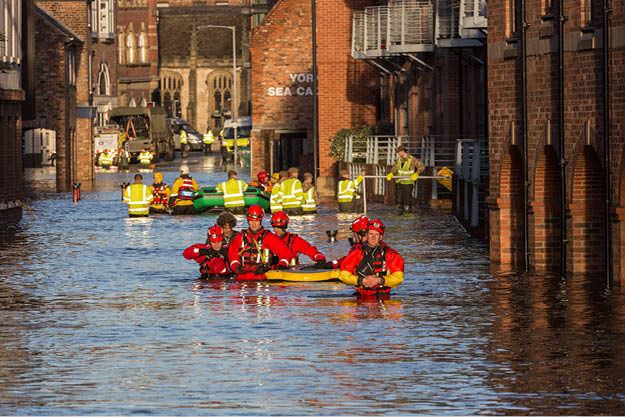 The UK is not immune to climate change and global temperature rises and officials are already conscious of the challenges posed by daily demand for water rising from 14bn litres to 18bn litres by 2050.

Although the UK is often misconstrued as a wet and rainy country, this is an incorrect assumption according to Sir James Bevan of the Environment Agency, who explained in a recent report that climate change is “causing long spells of dry weather that are putting our water resources under increased pressure”.

There are also warnings that is it not just the drier parts of the country, like London and the densely populated South East of England that could experience droughts.  Kathryn Brown (Head of Adaption at the Committee on Climate Change) suggests that nationwide water shortages are of concern and “we can expect greater water deficits across the country, including in cooler wetter areas like the North West of England”. 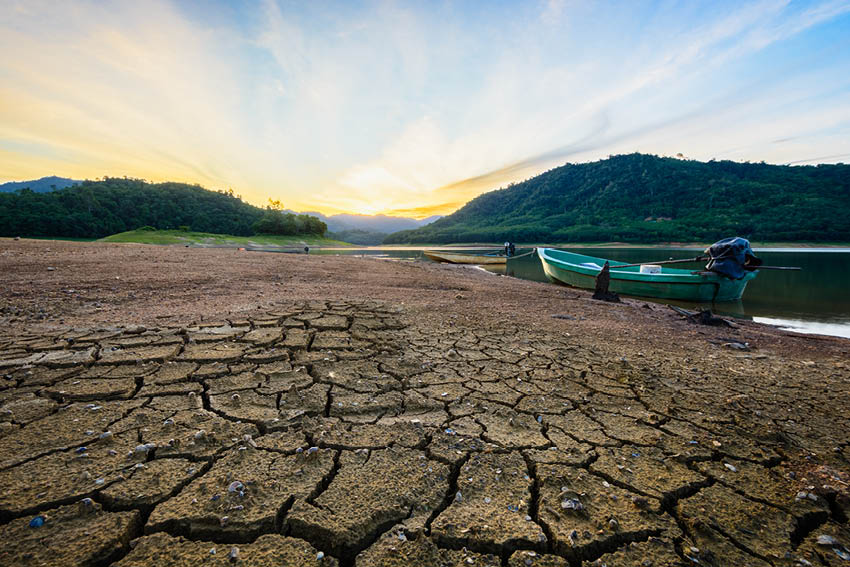 In response to increasing demand and climate pressures, the reduction of network leakage has been identified as a critical factor in achieving water sustainability.  UK water companies are proactively delivering large-scale network monitoring projects to reduce leaks, which is a hugely complicated undertaking.

United Utilities, for example, is committed to installing an acoustic leak noise logger along every quarter mile of its network and has so far invested in 70,000 PermaNET devices to achieve this.  It is United Utilities intention to reduce leakage by 20% by 2025, exceeding the Ofwat target, with this mass deployment set to be the catalyst.

Yorkshire Water has also invested heavily in PermaNET devices in ongoing attempts to save millions of litres of water.  Having installed 38,000 devices, Yorkshire Water is using acoustic leak noise monitoring to cover the areas of its network that is most prone to leaks.

In Yorkshire, the introduction of PermaNET provides an upgrade to the technology that was previously being used, and as explained by Head of Leakage Operations, Martyn Hattersley: “each acoustic sensor and logger is capable of identifying a leak within a very small target area.  PermaNET gives us a much greater understanding and visibility of what it is happening in some of the areas most prone to leaks”.

Through the mass deployment of PermaNET leak detection devices, both United Utilities and Yorkshire Water are pro-actively demonstrating their commitment to achieving water sustainability.

By achieving these ambitious leak reduction targets, UK water companies are playing an instrumental role in the fight against future water shortages and are helping to combat the effects of global temperature rises.