Why adaption is now as vital as mitigation in climate emergency 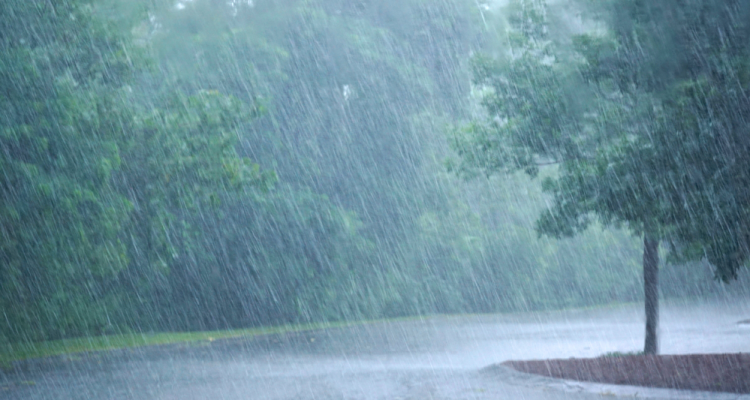 Opening up COP26, Prime Minister Boris Johnson declared “it’s one minute to midnight on that doomsday clock” in his attempt to illustrate the seriousness of the climate threat we all face.

While world leaders gathered at COP26, the Environment Agency warned that becoming resilient to the effects of climate change is now just as vital as mitigation.

In the EA’s hard-hitting Third Adaption Report, its Chair, Emma Howard Boyd, suggests that we must “make the places where we live, work and travel resilient to the effects of the more violent weather the climate emergency is bringing.  It is adapt or die”.

The report warns that climate change will cause more floods and droughts, rising sea levels and a greater demand for water supplies.  In fact, it is suggested that if no further action is taken between 2025 and 2050 then an extra 3.4 billion litres of clean water per day will be needed due to population growth and climate change.

Almost universally accepted as the biggest challenge we face as a population, the effects of a changing climate are already being experienced and are projected to get worse.

For example, the 2018 UK State of the Climate report, completed by the Royal Meteorological Society, evidenced that the UK’s climate is becoming wetter. 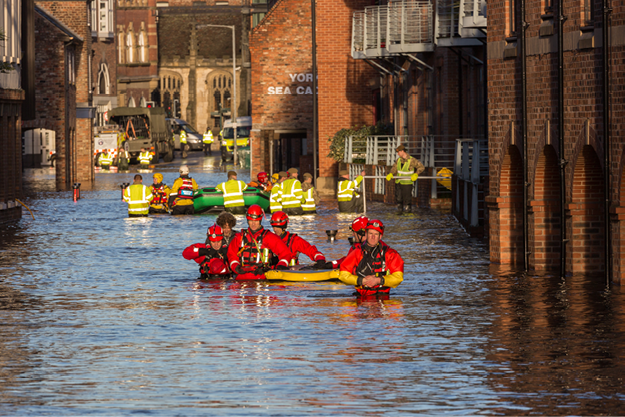 So, with greater demand and more climate-based challenges, how are water companies adapting their waste water networks?

In the UK, a significant hurdle is the age and condition of the Victorian-era sewer system.  The capacity of the network will be challenged by larger quantities of rainfall and greater demands through population growth, and so it is imperative that the network remains clear and operational.

Ensuring blockages are identified quickly and cleared efficiently is critical.

Huge investments have been made into a wide range of solutions to blockages, both technical and awareness-led, and this has had a positive impact.  In fact, Water UK suggests that customers are 8 times less likely to suffer sewer flooding than they were in the early 1990’s, so measurable progress has definitely been made.

However, adapting the network to recognise blockages before they develop significantly is a highly effective way of ensuring the sewers continue to flow.

This is something that Thames Water has been proactive with, through investment in a variety of waste water sewer monitoring projects including sewer depth monitoring (SDM) deployments and the installation of HWM’s new early-warning SpillSens level monitoring and blockage alert system. 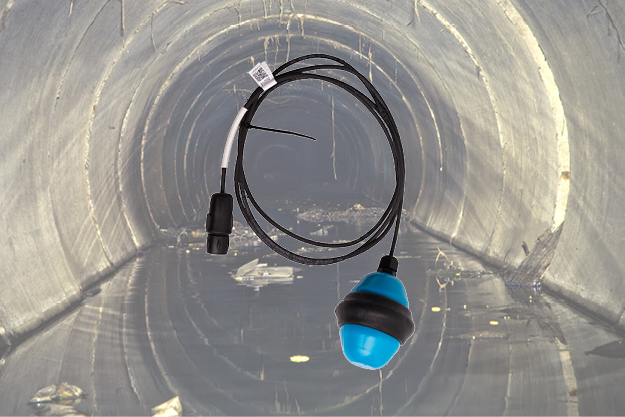 SpillSens is a low-cost, multi-alarm digital float sensor that acts as an early warning system for blockages and sewer overflows.

On average, Thames Water spends £18 million every year clearing 75,000 blockages from its complex 68,000-mile sewer network, and as such, is at the forefront of embracing digital technology to prevent flooding and pollution events.

Discussing the installation of SpillSens, Thames Water Operations Manager Anna Boyles explains that “these new sewer level monitors are the very latest bit of kit – they’ve only just come onto the market”.

“These monitors are an important tool in our armoury in the fight against sewer blockages.  The data they provide gives us a picture of what's happening in our sewers and helps us to nip blockages in the bud before they cause problems.”

Going forward, already stretched sewer networks will be expected to cope with greater intensities of rainfall more frequently.  Digital technologies such as SpillSens will play a crucial role in ensuring sewers have the capacity to handle these future challenges.