Home » News » When the well is dry

When the well is dry 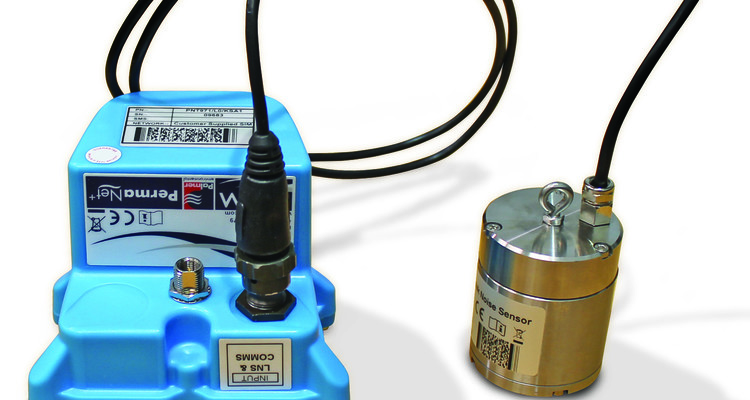 When the well is dry…

...we know the worth of water.  The famous quote from Benjamin Franklin is as true now as it was in 1746.  Within both the UK and the wider world, there are many pressures on our water supply that endanger this most critical of resources.  These include:

With these factors in play, it is important that we take available steps to address the problem, one of the most important of which is saving water through leak detection.

Noise leak detection has existed for at least twenty years, using acoustic sensors to collect sound information from the pipe.  This can then be analysed to separate leak noise from the background (cars, people etc.).  Early units downloaded this data to PC, where it could be analysed and is still in use today.  However, the introduction of radio transmission allowed for easier mass deployment and has become the industry norm.

The market currently uses noise logging in several applications, from fixed deployment with drive-by-surveying (to collect the data), through to “lift & shift” mass survey, where noise loggers are installed in an area of interest, data gathered for a time and collected before being installed in another location.

This acoustic sensor principle for leak detection is highly effective with a great track record, but the management of large fleets becomes challenging, especially when considering data delivery and collection.

PermaNET+ plus represents the next stage in the development of noise logging.  Data generated by the noise logger is automatically sent to the user, removing the need to visit site to carry out data collection.  Data transmission is achieved through a combination of GPRS cellular communication or SMS.  The unit also sends an audio file for remote monitoring and correlation for leak confirmation.

Finally, the PermaNET+ is entirely below ground, making it more secure; less intrusive in the surrounding environment, and much more economical and practical to install than systems requiring above ground infrastructure.

The benefits of this approach are many, and it could change our approach to network management.

Changing the economics of leak detection

Target leakage levels in the UK had been set using the economic level of leakage model.  The model changed in light of the pressure on water supplies – the new model of SELL (Sustainable economic level of leakage) requires a new approach, with water husbandry at its heart.  PermaNET+ has the potential to be revolutionary, as permanent deployment of detection technology significantly reduces the cost of leak detection overall.  Whilst initial capital costs are higher than existing methods, the saving generated by eliminating labour intensive field activity is large, making this a more economical method of leak detection in many areas of the network.  Benefits of this approach include:

In addition, existing technology is getting more difficult to deploy.  Large scale deployments require significant skilled labour, which is becoming both more expensive and more difficult to find.  The disruption caused by street works and other activities in the field also makes the ‘multiple visit’ model of network management increasingly difficult moving forward.

In summary, we strive to improve networks to cope with the demands placed upon them in the future.  The move to fixed network telemetry allows the user to run water networks at higher delivery efficiency without the need to continuously expend time and money.  The smart cities of tomorrow will require smart water networks – PermaNET+ helps move towards that goal.