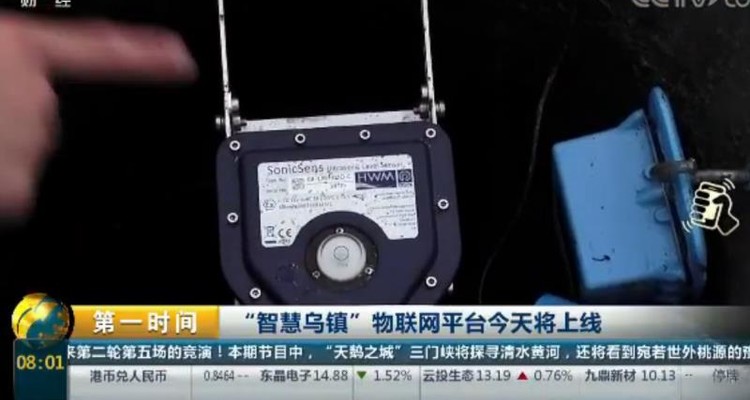 In China, a national project which aims to incorporate the wireless monitoring of most municipal facilities, including waste water, has chosen the SonicSens ultrasonic level sensor from HWM to help achieve this.

The integration of modern technologies as solutions to many of the challenges faced by big cities is a growing trend in China.  According to Economic Information Daily, more than 500 Chinese cities are expected to have started transformations into becoming ‘smart cities’ by the end of 2017.

Smart cities can use electronic data monitoring and the Internet of Things (IoT) to efficiently manage transportation, utilities, healthcare provision, education and more.

SonicSens was recently demonstrated in the city of Wuzhen as part of the recent annual World Internet Conference, which has been hosted there for the past four years.

The project has attracted the focus of Chinese national media and was recently highlighted on CNTV in an article that prominently featured the SonicSens equipment in action.  You can watch the video (in Chinese) by clicking the following: -

HWM is playing an important role in helping to develop smart cities in China and throughout the world.  For more information on HWM products and services please contact your HWM Representative or call HWM on +44 (0) 1633 489 479.