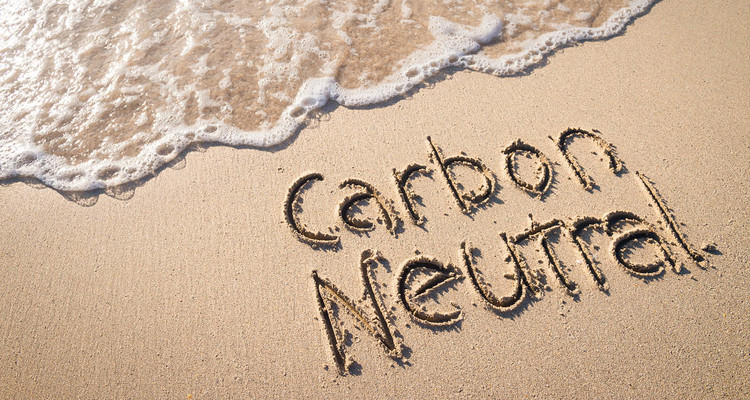 The UK water industry has taken the ambitious step of committing to carbon neutrality by 2030.

At last week’s ‘Delivering a Net Zero Water Sector’ event hosted by Water UK, a variety of different options were proposed for water companies to consider as they develop their future plans, including: -

“The water industry has made an ambitious pledge to achieve net zero carbon by 2030.  It’s a big challenge, but water companies are committed to protecting and enhancing environment an intend to be part of the solution to the climate crisis”. 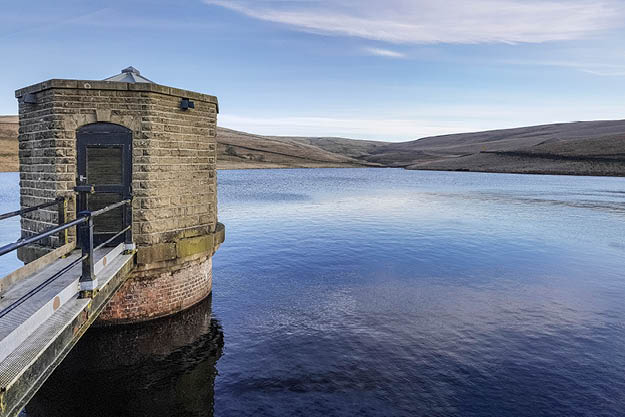 By cutting gross operational emissions by 43% since 2011, the water industry has already made significant progress, but more needs to be done to achieve the ambitious net zero target.

As well as the immediate impact of carbon reductions, the industry intends to share its learnings to help other major energy-using industries to deliver their own plans.

Progress on the net zero carbon goal will be independently assessed each year, with key milestones reported publicly.  Individual companies will use the action plan to inform their own detailed approached to meeting net zero across the industry by 2030.