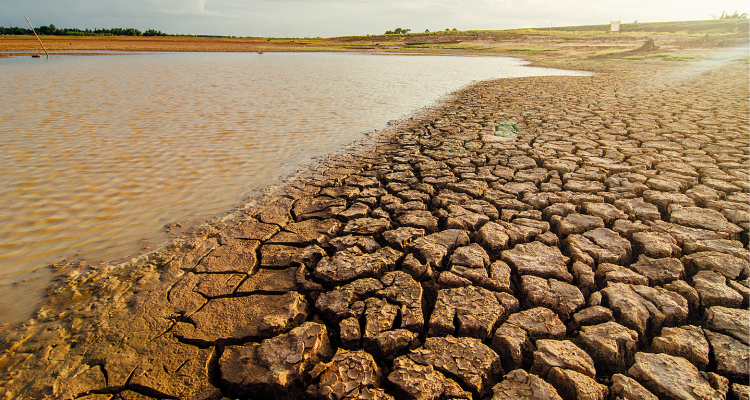 A startling report, released last week by the United Nations Office for Disaster Risk Reduction, has concluded that drought is at-risk of becoming “the next pandemic”, with no vaccine to cure it.

The report suggests that since 1998, approximately 1.5 billion people have suffered from the effects of droughts, with the land devastation, food insecurity and other subsequent factors leading to economic costs of around $124 billion.

Furthermore, the UN report suggests that like Covid-19, droughts affect all societies and economies – urban and rural – regardless of stages of development.

Blaming ‘human-induced’ climate change, the report concludes that drought frequency and severity have already increased in some, often already water-scarce, regions of the globe.  It is also explained that drought impacts are predicted to worsen as global average temperatures hit 2oC higher than pre-industrial levels.

In the UK, a country often considered to be wet and rainy, it might be difficult to perceive droughts as a pressing issue. 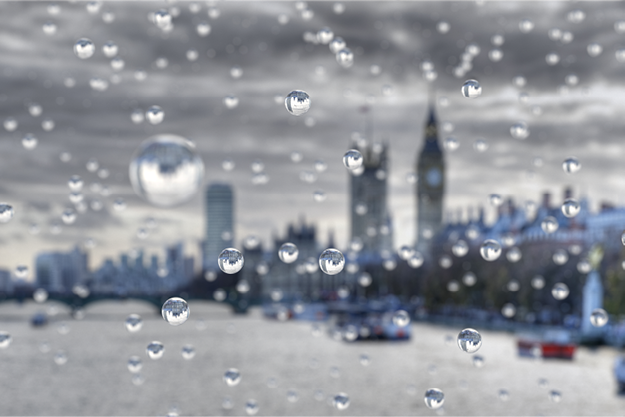 However, with daily demand for water in England and Wales increasing steadily (expected to rise by 30% from 14 billion to 18 billion litres by 2050) and more persistent hot weather being experienced as a result of climate change, the UK is not immune from water scarcity. 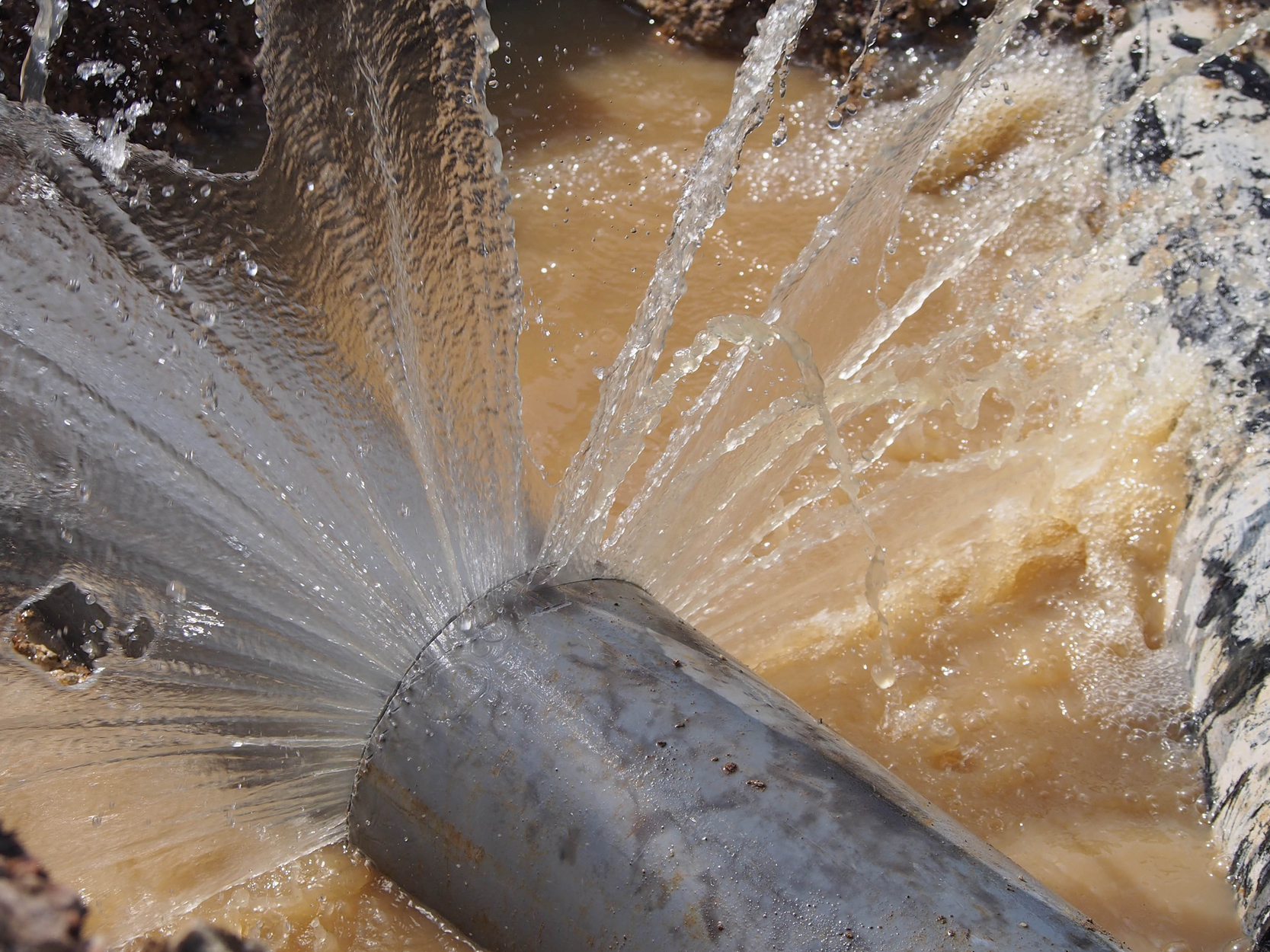 For more information about our range of clean water network monitoring solutions, and to download our brochure, please click here.