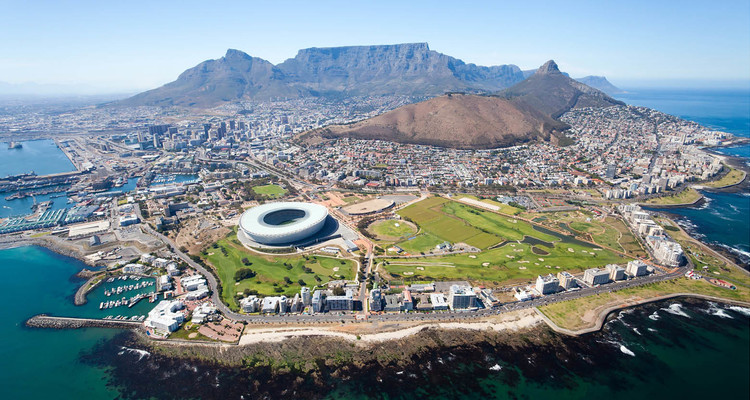 In 2018, Cape Town became the world’s first metropolis to face the threat of running out of municipal water.

Day Zero was the name given to the day which would see the amount of water in the reservoirs that service Cape Town drop below 13.5% of total capacity and as a result the city’s water supply would be shut down.

Had Day Zero occurred, most of the city’s water supply would have been switched off.  Hospitals and Emergency Services would have access to water, but the approximately one million homes in Cape Town would have their mains water disconnected.

In January 2018, when the concept of Day Zero became a reality, it was scheduled to occur on 22nd April.

Massive efforts from local authorities and Capetonians to reduce their water consumption, saw that date move to 11th May, then 4th June and then 9th July 2018.

In June 2018, in addition to the wide-ranging efforts of the community, Cape Town experienced average expected rainfall for the first time in four years.  This helped to restock the city’s reservoirs and Day Zero was called off indefinitely. 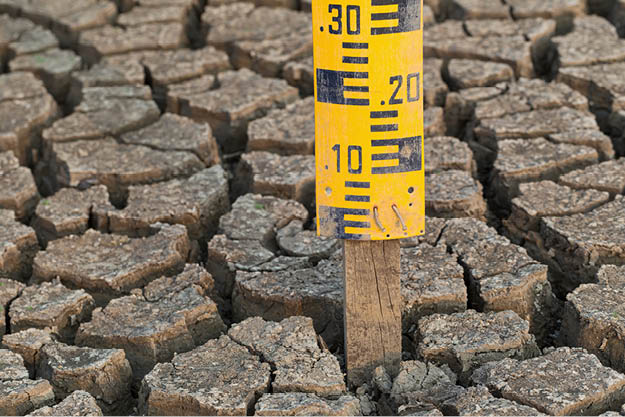 How was Day Zero averted?

Reducing water consumption was obviously critical in averting the crisis and the residents of Cape Town were challenged to do so in numerous ways.

The Government initiated a ban on the use of municipal water for non-essential uses such as lawns, swimming pools and washing vehicles as well as imposing tariffs on high-quantity water users in an effort to reduce consumption.

A drought-awareness campaign began in 2017 which included weekly updates on water consumption and dam levels, as well as digital screens across the city publishing the remaining water supply in days.

However, it was the January 2018 announcement of an official date for Day Zero that really accelerated a behavioural change, in fact, the announcement alone resulted in a drop of 30% in residential consumption.

The awareness campaign was ramped up after this, and the residents of Cape Town responded.  In addition to announcing its Day Zero countdown, authorities introduced a city-wide map that displayed water consumption by house, challenging residents to compare their usage against their neighbours and the rest of the city. 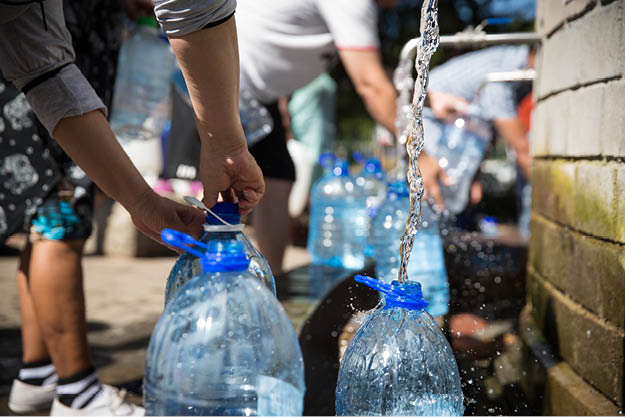 Respite provided by a substantial rainfall played in important role in averting this crisis, but the significance of the consumption reduction achieved should not be overlooked.

The businesses and residents of Cape Town came together to ensure that their water supply was not exhausted and as a result, the threat of Day Zero has subsided, for now.